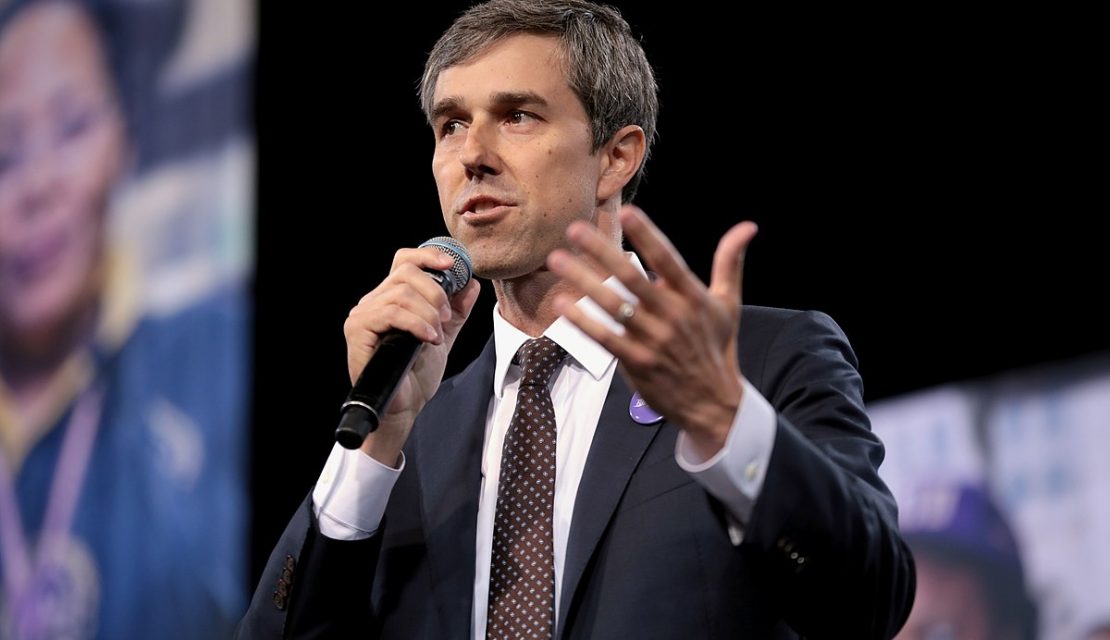 Beto O’Rourke is a seasoned American politician who served as a congressman in the 16th congressional district of Texas. As of today, Beto O’Rourke net worth 2021 is estimated to be $9 million. His wealth mostly traces to his real estate properties and investments. While his father-in-law is said to be a billionaire real estate developer, it doesn’t seem to reflect on O’Rourke or his wife’s net worth.

Who is Beto O’Rourke?

Robert Francis O’Rourke, more popular by his nickname ‘Beto’, is an American politician under the democratic wing. He first assumed office as a U.S. congressman from January 2013 until 2019.

He was born on September 26, 1972. His parents are Melissa Martha O’Rourke and Pat Francis O’Rourke. Beto’s father served as a county judge in El Paso County from 1982 to 1986. Meanwhile, his mother Melissa is a businesswoman, who’s surprisingly a Republican.

Beto O’Rourke is married to Amy Hoover Sanders. Sanders is a businesswoman and daughter of Bill Sanders, a real estate developer.

O’Rourke married Sanders in her parent’s ranch in New Mexico in September 2005. Currently, Beto and his wife Amy have three children and are living in El Paso.

Before O’Rourke became a statesman, he had a few brushes with the law. In 1995, while attending Columbia University, Beto and his friends got arrested after they jumped over the fence of the UTEP physical plant. Despite being charged with burglary, O’Rourke walked free after UTEP decided not to pursue the charges.

Three years after that, Beto was arrested on Interstate 10 in Texas when he’s flagged for driving while intoxicated. He caused an accident and tried to flee the scene. Nevertheless, the charges on him were dismissed after he completed a DWI program.

O’Rourke started his political career as a Mayor Pro Tempore in El Paso. He served from 2005 to 2006 under Mayor John Cook’s term. After that, Beto became a city council member in El Paso from 2005 to 2011.

As Beto’s political career blossomed, he decided to run for a congressional seat in 2012. His victory ousted the eight-term Silvestre Reyes during the primaries. From there, he continued to serve as a Texas congressman until 2019.

After his stint in Congress, O’Rourke aimed to secure a senate seat. He challenged incumbent Ted Cruz for a Senate seat in 2018, which he ultimately lost. Nevertheless, his campaign was a blockbuster hit and closely watched by the media.

In 2019, O’Rourke was placed in the limelight when he announced his presidential bid. He withdrew his plans shortly after his campaign failed to gain traction. Beto later endorsed President Joe Biden.

Just recently, O’Rourke announced his plans to run for Texas governor for 2022, putting him toe to toe with incumbent Republican Greg Abbott.

Experts estimate Beto O’Rourke’s net worth to be around $9 million. This is somewhat in combination with his wife Amy’s income.

During his stint as a presidential candidate, Beto released 10 years’ worth of tax returns. In his tax returns, Beto is estimated to be worth $8.95 million in 2015. This is in the middle of his term as a Texas congressman.

An analysis of his tax returns showed that Beto and his wife made $370,000 in 2017 alone. This includes his salary as a congressman, his earnings from consultancy work, and a small income from Stanton Street Technology, an internet business he co-founded.

In 2017, O’Rourke had a salary of $162,211 as a member of Congress. On top of that, he earned $53,000 from the Council on Regional Economic Expansion and Educational Development. His wife Amy also worked as a consultant for a charity organization in El Paso.

When Beto decided to run for Congress, he sold his stakes from Stanton Street Technology Group. Proceeds from the sale were estimated to be at least $100,000.

Aside from that, Beto used to be a partner in a real estate company called Imperial Arms LLC. It’s based in El Paso and owns a rental property estimated to be worth $1 million. But in 2017, Beto and his wife decided to sell it.

Just recently, Beto O’Rourke was hired as an adjunct for Texas State University. He’s expected to teach politics with an agreed salary of $7,500 for the spring 2021 semester.

In terms of liabilities, the O’Rourkes has an estimated $1.3 million. A large chunk of these liabilities is from their mortgages.

Q: What does Beto O’Rourke do for a living?

A: Beto O’Rourke currently works as a politician and a faculty member of Texas State University. He and his wife also have rental properties where they got a large chunk of their income from. On the side, Beto also co-founded a software and technology company where he earned a sizeable amount.

Q: Is Beto running for president?

A: In March 2019, Beto O’Rourke announced his presidential bid for the 2020 elections. However, his campaign didn’t receive much attention, so he decided to drop his candidacy. Currently, he announced his plans to run for Texas governor in the 2022 elections.

Q: What band was Beto O’Rourke in?

Q: Who did Beto run against in Texas?

A: Beto ran against Ted Cruz during the 2018 United States Senate election. Unfortunately, Beto lost to Cruz by a small margin. O’Rourke received 48.3% of the popular vote while Cruz got the 50.9%. It’s a close fight, which has been covered extensively by the local and national media.

A: Beto O’Rourke is a Democrat and was the Democratic presidential nominee from Texas in 2020. He remains a democrat from the time he became a congressman up until recently when he announced his plans to run for Texas governor.

Beto O’Rourke’s political career and business ventures allowed the former congressman to build his wealth. He and his wife’s assets are estimated to be around $9 million with around $1.3 million in assets mostly from mortgages and loans for their businesses.

With the upcoming elections Texas elections, it’s expected for Beto O’Rourke net worth 2021 to decline due to campaign spending.